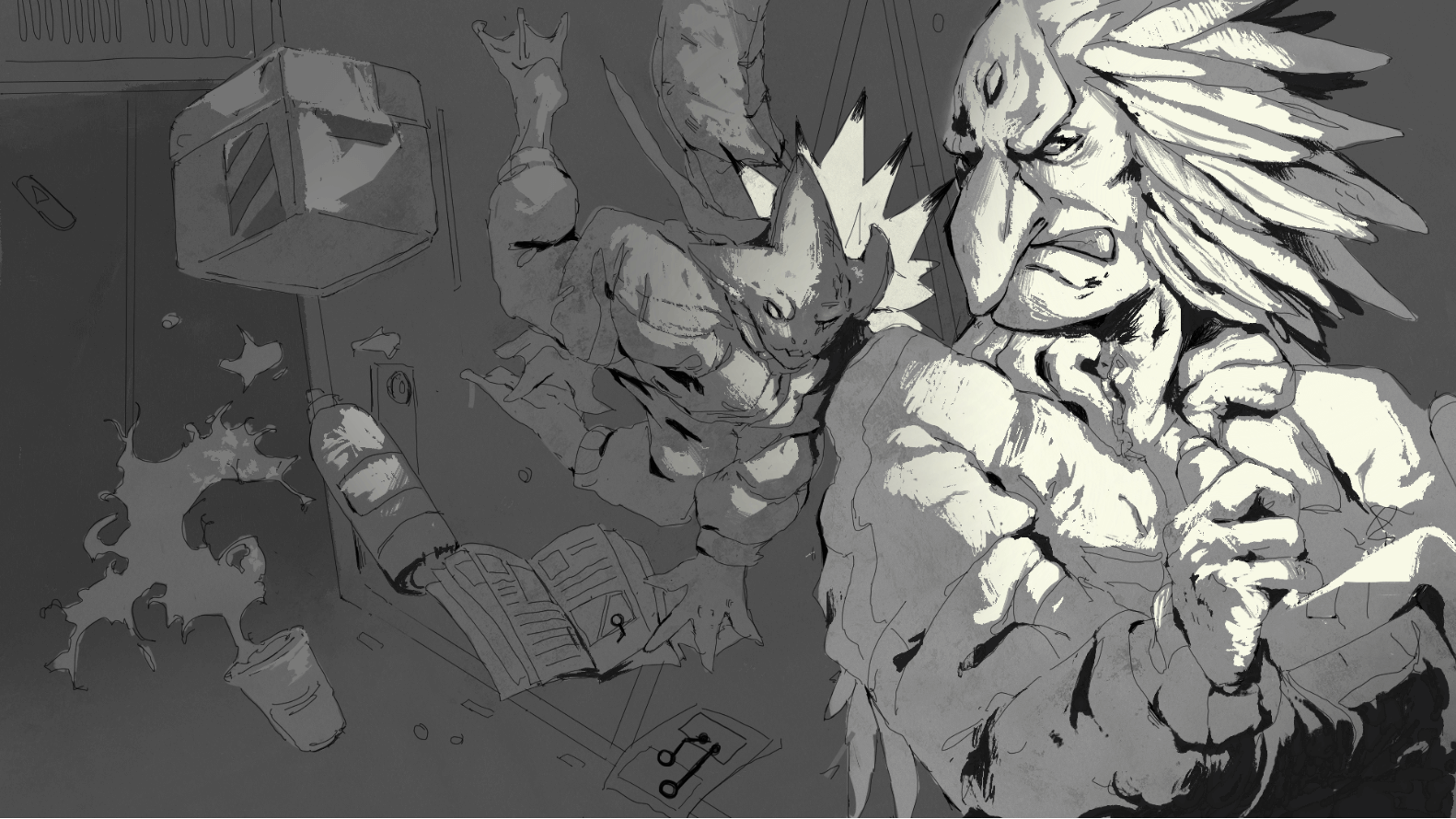 February has been, as always, pretty intense. We have included new features, recruited our lead back-end developer, interviewed a few candidates to join the game-design team, found new investors and got 1000+ fans on instagram!
Let’s reach these 1000+ on twitter too next month; help us share our news and reach the objective!

And of course, we are constantly working on incorporating the previous game design adjustment into the current prototype! We currently have a new game build every two weeks!

See you next month!