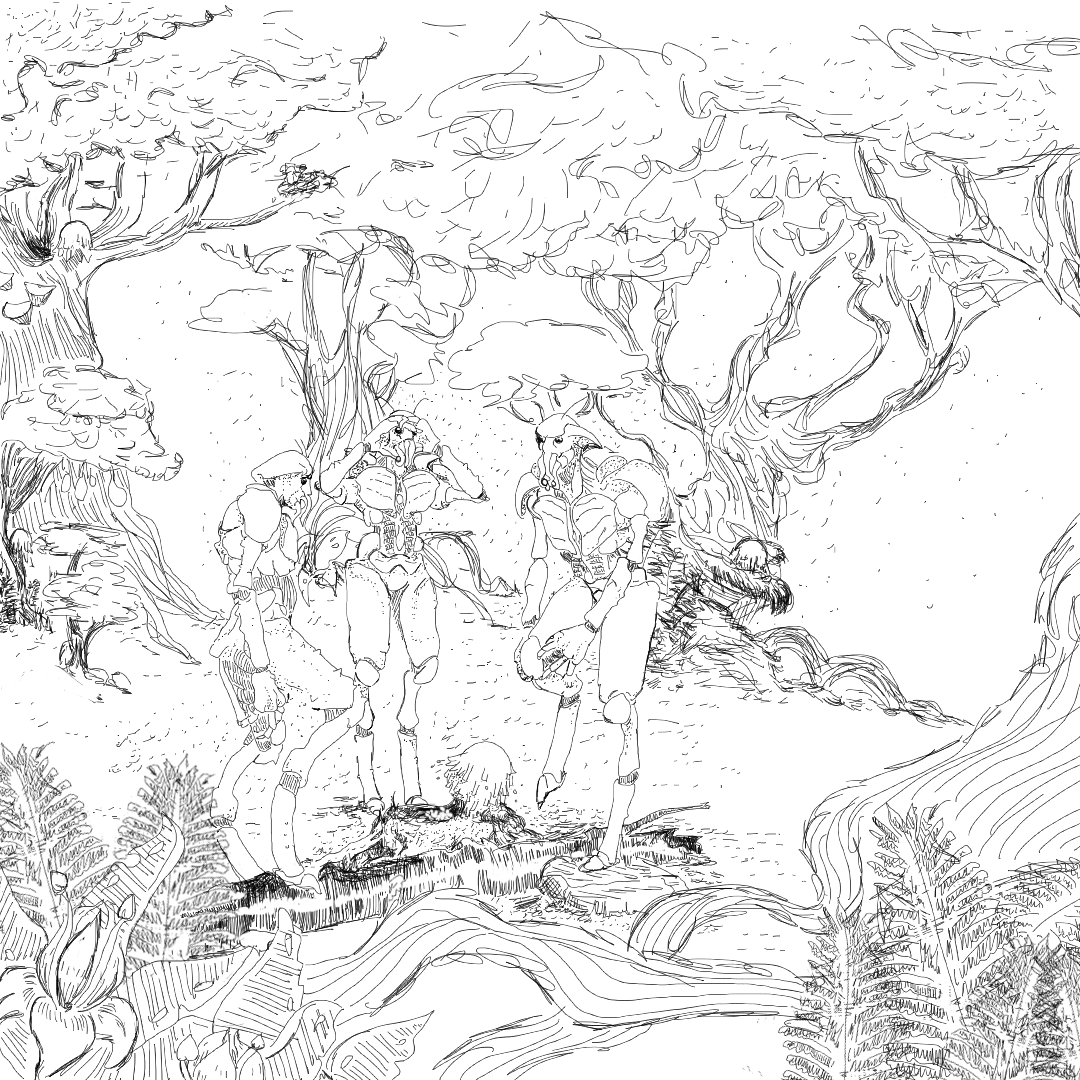 October has been an emotional roller coaster.

We’ve enjoyed Station F’s office and network, learnt from the first feedback on the planetary management gameplay, progressed on the game (see below), added the Late pledge option to our website, done 2 interviews…

– In English with Station F

– In French with Le crayon

And we’ve finished up the month with the announcement of a second lockdown here in France. Let’s say that we know how to proceed now… 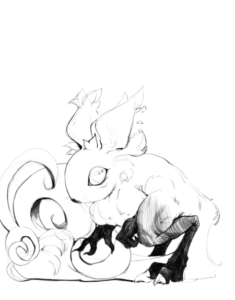 October has been a very prolific month for illustrations & concepts, as we have decided to participate in “inktober”, a drawing challenge (1 day = 1 prompt = 1 drawing).

You will find all of them on our instagram @nebulae_world!

To help you understand the logic behind district construction, we have been working on a planetary district tree!

Based on playtest feedback, we have also started reworking the design and the flow of the onboarding experience!

While our UI artist keeps iterating on Missions UI, we began exploring the future interface of the Galaxy Map!

A single-feature prototype of the map (functional, but without any design elements so far) has been created

Its tests are scheduled for November!

To celebrate halloween, we have revealed the traditional funeral rites of our alien species on our website!

The design of all Kickstarter badges (in-game collectibles) is now complete!

The sample T-shirt featuring the banner of the Sylian Realm has arrived, we’re now waiting for the Feriah one and, once received, we’ll be able to order all of them!

Our first fundraising event with angel investors is on the right track! We cannot disclose who is in on the deal before the round is closed, but we are dying to get back to you with some great news, very soon! 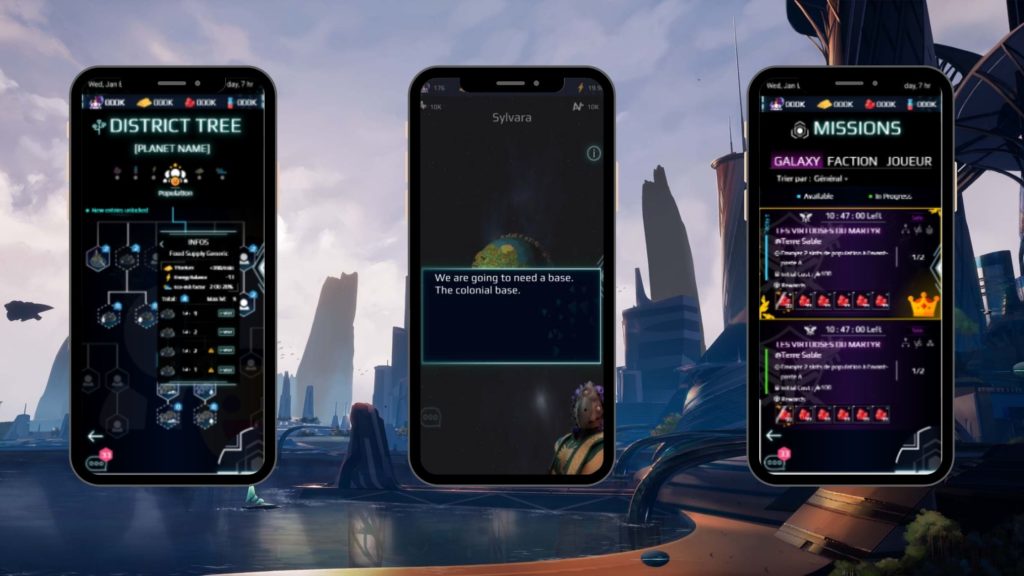