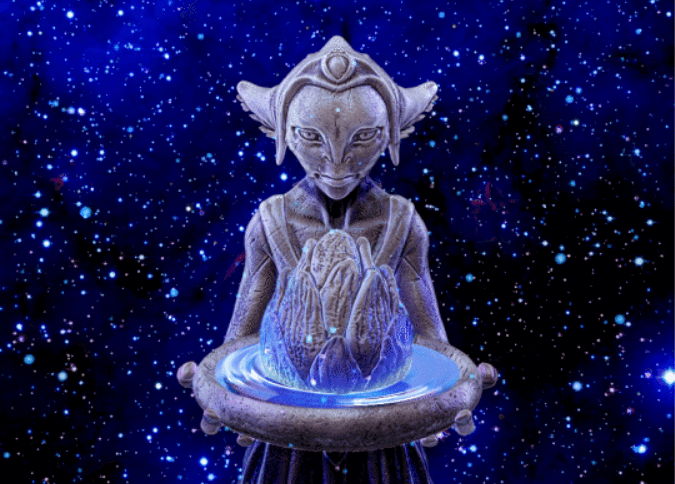 2 additionnal sessions have been organised in January.

– With a revision of the political simulation protocol

We have also transformed the look of our Primidium icon, and the overall production icon. Indeed, in December, most testers were confusing Primidium with gold and considered it to be money, rather than a mineral.

Thanks to our playtesters, several critical bugs have been identified (and neutralized) in: District upgrades, info panels, game crashes.

Include the environmental gameplay into the prototype (Environmental risk & terraforming), and organise new playtest sessions to let you try it out!

As testers were struggling to understand which functionalities some of our districts are responsible for, some of them have been reworked. 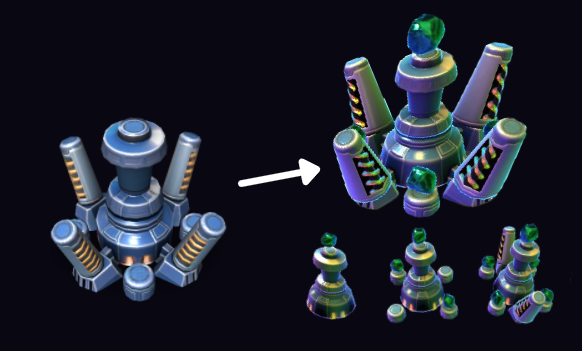 In coherence with the objective to include environmental gameplay to the prototype, we have prepared the concept of natural resources for each biome available on the planet.

We have also continued the production of concept art for the next batch of districts.

Stay tuned for the next playtest sessions!