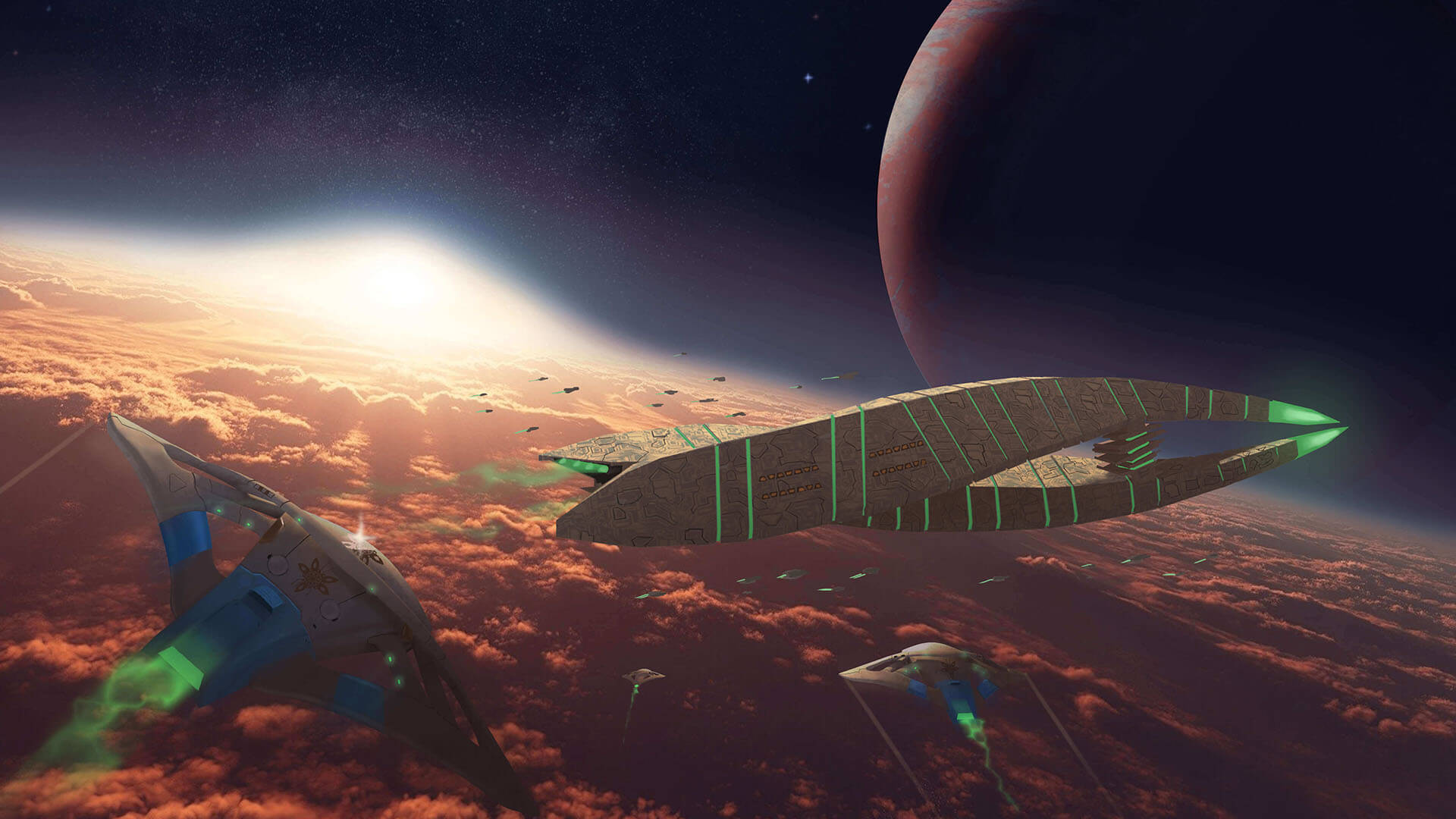 Fate Vanquisher of the Cosmos

Contrary to Nebulae (and real-life) mechanics – you can choose which faction you will spawn in;

AS A REGULAR COMMANDER

You can register for one-feature playtests.

Much like in real-life, you will randomly spawn into an existing faction, with tutorials introducing you to its unique political system, governance and latest news and developments. You will then be asked if you agree or disagree with the current political system, or if you wish to discover more about your current regime. This choice will trigger certain in-game events that will try to convince you to stay/to betray your current faction and join another.

AS A FATE VANQUISHER OF THE COSMOS

You can still register for one-feature playtests.

AND You will have the possibility to choose one of the 3 starting factions! Later on, you will still have the opportunity to disagree with its political system, and stay to change it or betray your faction, just like any other player.

Please note that only the Sylian realm will be playable during playtests, the Fate Vanquisher voucher will only be available for the alpha release & on.

The Zirul Dominion is a state with abundant natural resources, run entirely by its military-political complex. Its economy being entirely self-reliant and without the need to conduct extensive trade, the Zirul Dominion is wary of both the other powers on the upper arm of the galaxy, which are seen as a noisy and greedy threat to the Zirul way of life and the welfare of its citizens. The Zirul, in turn, are perceived as snobbish militarists. Some Zirul are known to dismiss the expansion of the nebula as a conspiracy and a hoax. Learn more on the Zirul Dominion

The Sylian Realm is a constitutional monarchy, driven by scientific progress, efficiency and a technocratic aristocracy – convinced that they are more knowledgeable and therefore more competent to run the Realm than the average citizen. The Realm’s systems lie closest to the Nebula and it is the Realm’s population that has come to suffer first from the devastating effect of the nebula’s terrifying expansion. Learn more on the Sylian Realm

The Feriah Union is the youngest power of this part of the galaxy, and also its smallest nation. It is a vibrant and militant direct democracy, established in the aftermath of the War of Sylian Resistance. The Union is proud to have a political regime that includes the voices of all of its citizens. Learn more on the Feriah Union